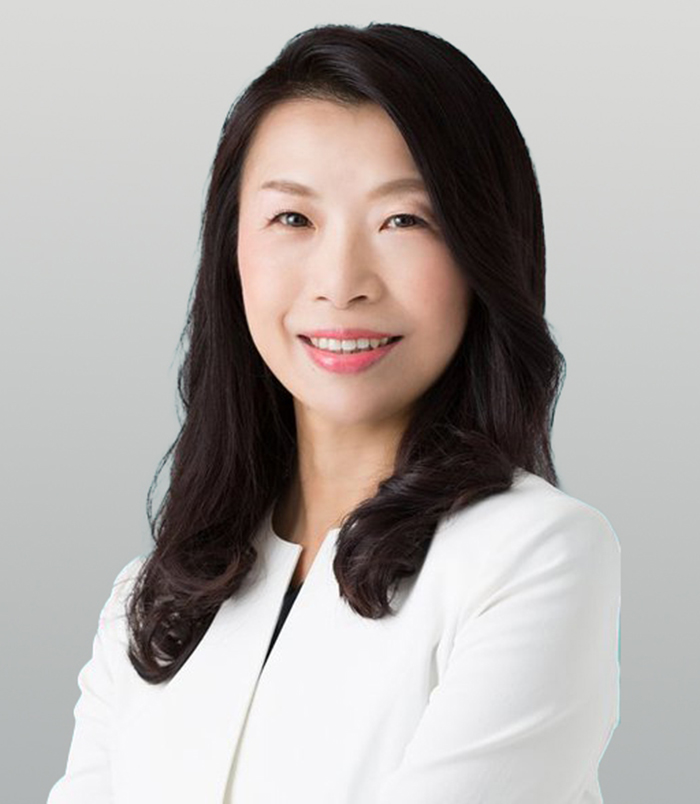 Miwa Ohmori, Chief Executive Officer of RGA Reinsurance Company Japan Branch, is responsible for leading all business operations for RGA in the Japan market. Miwa has 30 years of experience in banking and financial services and joined RGA in 2020.

Previously, Miwa served as Branch Manager of Bank of America, National Association Tokyo Branch (BANA), beginning in 2014 until leaving for RGA. In 2017 she assumed a dual role as both Branch Manager and Head of Japan Corporate Banking and Global Transaction Services. Prior to BANA, Miwa served as Vice Chairman, Managing Director, and as a Director of the Board for Merrill Lynch Japan Securities, and was Chief Executive Officer and Representative Director of Mitsubishi UFJ Merrill Lynch PB Securities Co., Ltd.

Miwa began her career at Sumitomo Trust & Banking Co, Ltd. and worked as a trader in the Treasury Department. After obtaining her M. B. A., she then joined Merrill Lynch Securities where she held several leadership roles, including Head of Structured Products and Head of Regional Financials and Corporate Strategic Solutions for Merrill Lynch Japan Securities.

Miwa graduated from Keio University with a Bachelor of Arts in economics and received an M.B.A. in finance and accounting from The Wharton School at the University of Pennsylvania. She also attended the Women’s Executive Program at Harvard University.