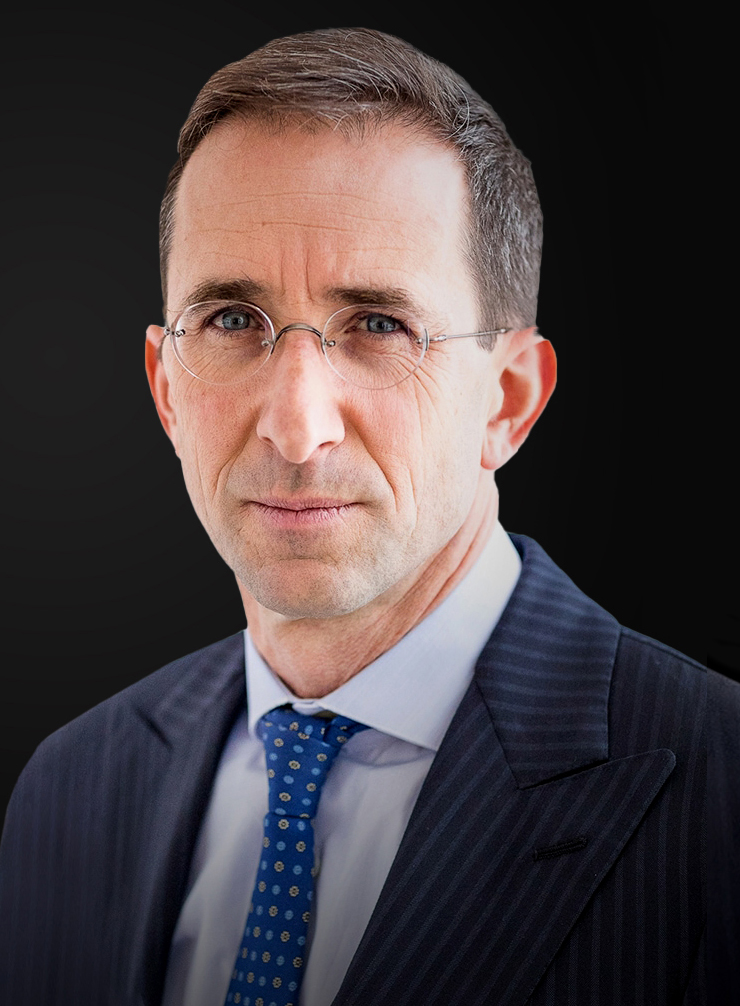 Charles Brindamour is Chief Executive Officer of Intact Financial Corporation. IFC is the largest provider of property and casualty insurance in Canada, a leading provider of global specialty insurance, and, with RSA, a leader in the UK and Ireland. He began his career with Intact in 1992 and has held progressively senior roles, in Canada and abroad, within Intact and its former affiliates, including Senior Vice President of Personal Lines and Executive Vice President and Chief Operating Officer. Mr. Brindamour was appointed President and CEO in January 2008.