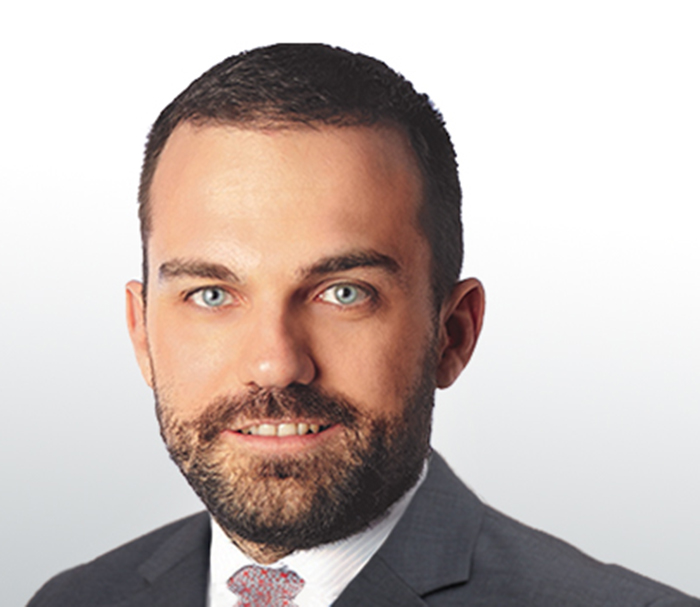 He graduated in Business Economics from Bocconi University in Milan in 2002, and took advanced courses at Indiana University Kelley School of Business in the United States.

After a brief experience at Credit Suisse First Boston in Milan, in 2002 he started his career at JP Morgan’s Investment Banking Department in London.

In 2004 he joined Cassa Depositi e Prestiti SpA holding several different positions of responsibility, including Head of Administration Planning and Control and Chief of Financial Officer. In October 2014 he was appointed Managing Director.

From August 2015 to September 2017 he was Chief Executive Officer and Managing Director of SIMEST.

He joined Poste Italiane Group in October 2017 as Head of BancoPosta and since April 2019 he was appointed Head of the Private Market.

He was Chairman of CDP Immobiliare from 2014 to 2016, board member of Snam from 2012 to 2016 and held different responsabilities in the board of directors of STMicroelectronics and Galaxy Sàrl between 2005 and 2014.