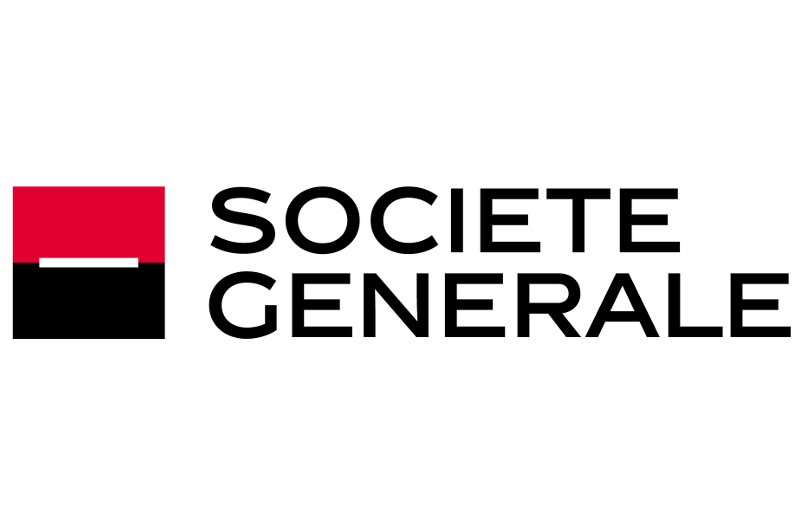 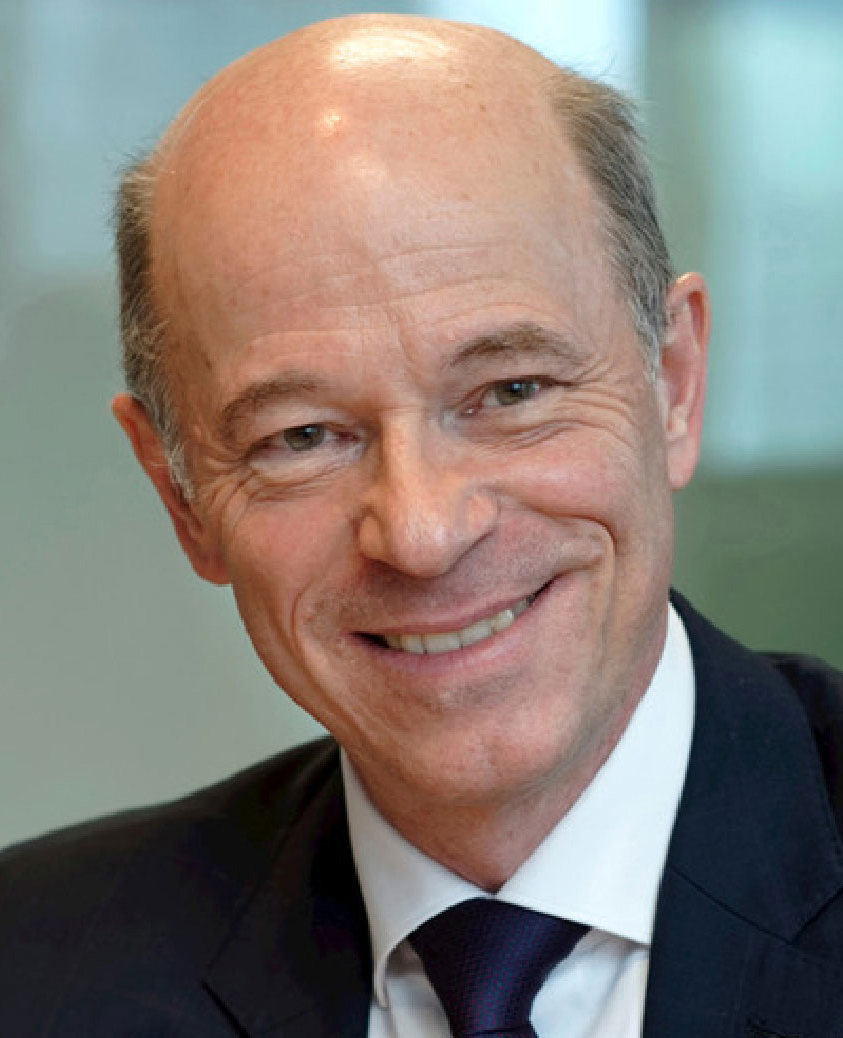 Philippe Perret started his career in 1987 with Natio-Vie, the insurance company of BNP Group as a financial manager and became Chief Financial Officer in 1992. He joined Societe Generale group in 1997 as Deputy General Manager of Sogecap. In 2006, he was appointed Deputy Chief Executive Officer and Board Member of Sogecap.

Philippe Perret is Chairman of the Board of Directors of Antarius, Sogessur and Oradéa Vie ; he is also President of the “Groupement Français des Bancassureurs” since April 28, 2021 and Vice-President of the French Insurance Federation (“Fédération Française de l’Assurance”) since May 03, 2021.

Philippe Perret is a statistician-economist, graduate of the Ecole Nationale de la Statistique et de l’Administration Economique (ENSAE). He has a Master’s degree in macroeconomic and conjuncture analysis from Paris I Sorbonne University; he is a qualified member of the Institute of French Actuaries.