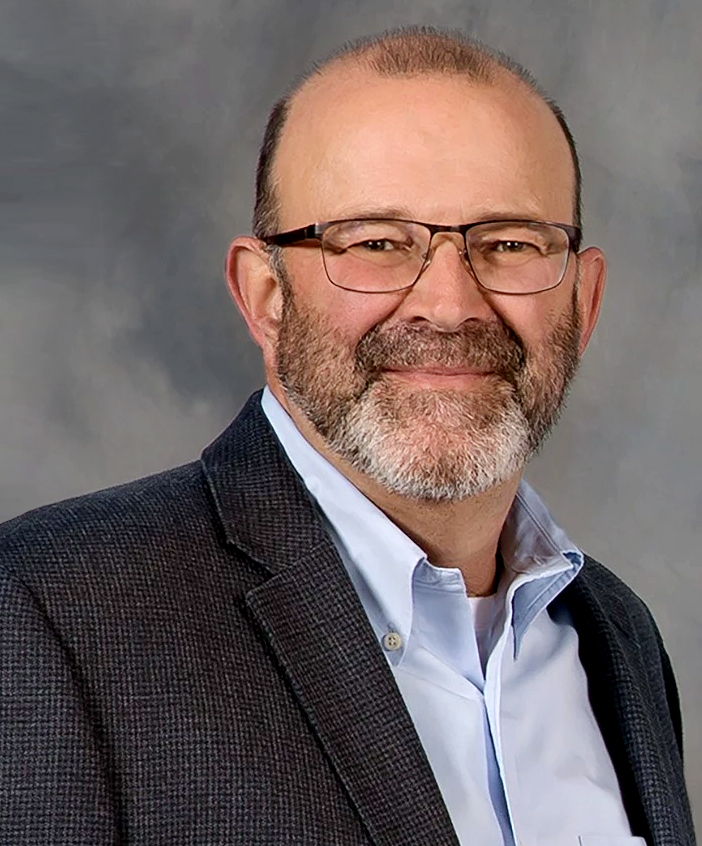 Alongside the State Farm senior executive leadership team, Michael is driving State Farm to demonstrate unsurpassed value to customers and grow the business in an expanding, evolving and increasingly complex marketplace.

Michael was named chief executive officer in Sept. 2015 and president earlier the same year. He was elected chairman of the board of State Farm Mutual Automobile Insurance Company in June 2016.

Michael began his State Farm career in 1988 and served in a number of leadership roles including vice chairman of the board, chief operating officer and chief financial officer.