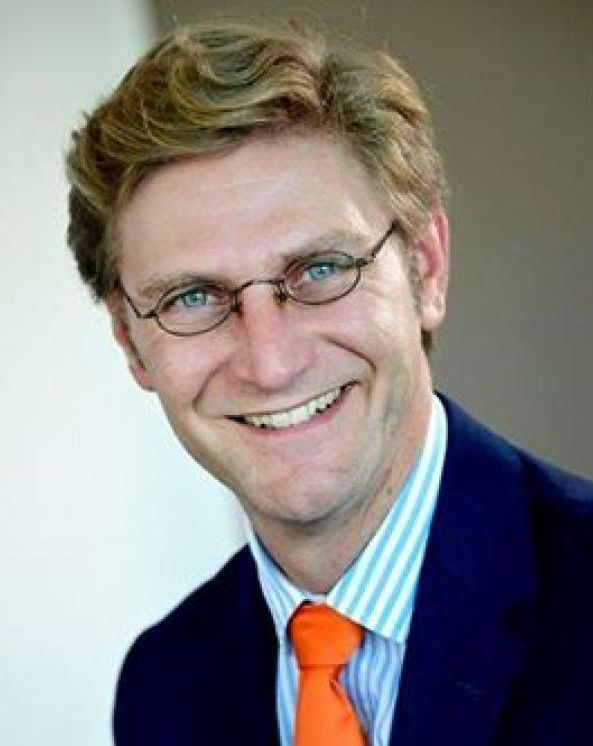 Dorsan van Hecke joined Generali Belgium (now Athora Belgium) in 2015 as Director Life. He became Chief Distribution Officer in 2018 and CEO in 2019. Dorsan holds a Master in Financial Management at Vlerick Management School and between 2013 and 2014 followed an Executive Program in Management and Philosophies at Solvay Business School. He started his career at Accenture, where he worked between 2003 and 2005 as a consultant. From 2005 to 2006, he worked for Callataÿ & Wouters (now known as Sopra Banking Software) as a group controller. Then, he was regional financial controller for Citigroup until 2008. From 2008 Dorsan held various management positions within Delta Lloyd Life: planning & control manager,