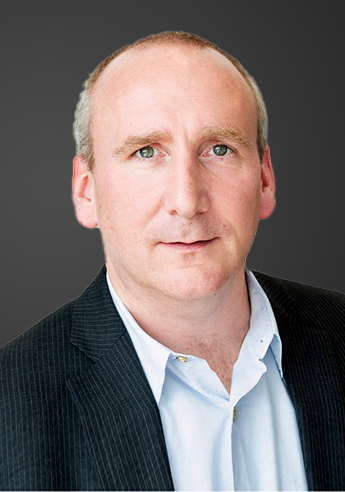 Adrian began his career at Gen Re in 1993 writing short tail facultative reinsurance before moving to the treaty department in 1997, where he wrote both short and long tail business specialising in financial lines. He joined Specialty Lines at Beazley in 2001 where he has performed a variety of roles, including underwriting manager, building the long tail treaty account, managing the private enterprise teams, and the large risk teams before taking responsibility for Specialty Lines in 2008. Adrian then took on the role of Chief Underwriting Officer in January 2019, and he was appointed Chief Executive Officer as of April 2021. Adrian was appointed to the boards of Beazley Furlonge Ltd in 2008 and Beazley Plc in 2011.